Another idea behind this way of creating a „three alternative course performance“ is also my believe, that every issue and subject can be represented by the same material, even the same actions, which are carefuly composed and placed in something like a „universal template“. If this framework is well done, it starts to flicker and adjust according to the content automaticaly and by nature. Saying if the vehicle is stable and flexible, simple and complex, poetic and straight; it can take any passenger, any content. 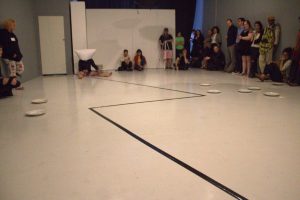 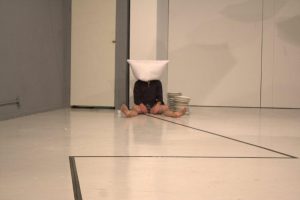 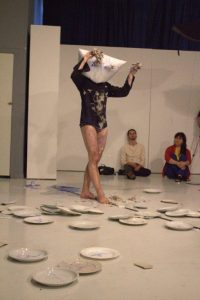 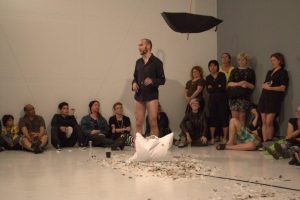 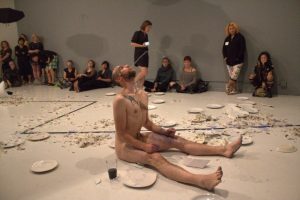 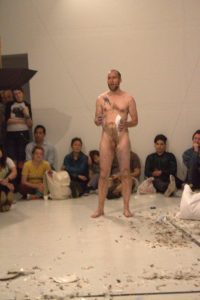 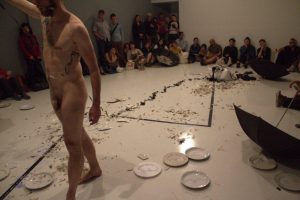 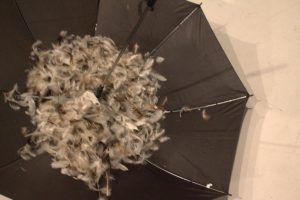